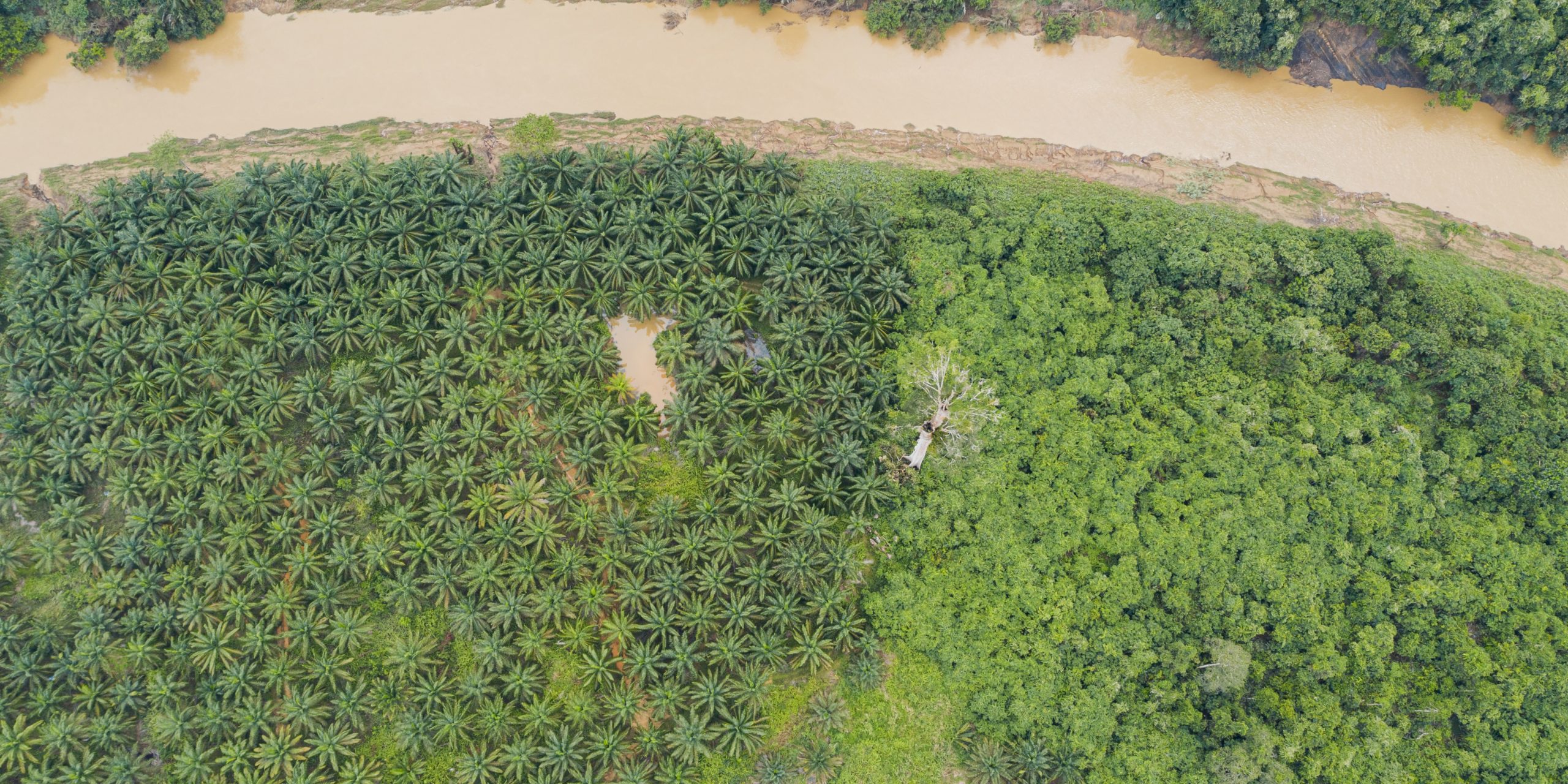 A region that suffocates

The island of Borneo is the 4th largest island in the world, it is in Southeast Asia and is part of the archipelago of the Great Sunda Islands. Three countries share the island of Borneo: Brunei, Malaysia and Indonesia in the south of the island, which has the largest share.

Borneo holds 6% of the world’s biodiversity thanks to rich tropical forests, has an equatorial and humid climate throughout the year as well as temperatures of about 26°C. Thanks to its climate, Borneo has a rich diversity of animal and plant species and this, thanks to a primary forest that provides a habitat for 15,000 plants of which 6,000 are endemic. It also abounds in carnivorous plants among which we find the species Nepenthes of which we count more than sixty which are native to the island.

Borneo is known to be the habitat of orang-utans, pygmy elephants, tigers, rhinoceroses and many other animal species that are the main victims of deforestation, a real problem.

Many fires are deliberately set by companies that grow palm oil trees. Because of these fires, Borneo has lost more than half of its forests with about 16.2 million hectares affected, and between 1985 and 2011, the island lost 56% of its tropical forests. An estimated 300 million trees have been cleared since 1994 for agriculture.

Borneo has the highest rate of deforestation in the world.

The orang-utan is the animal that symbolises this deforestation because during the last 20 years, half of its population has disappeared due to fires destroying its habitat. There are only 70’000 orang-utans left in the forests of Southeast Asia. However, it is not only this species that is threatened with extinction, but there is also the pygmy elephant of Borneo as well as the tiger and 15’000 plants. 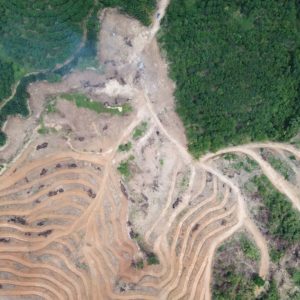 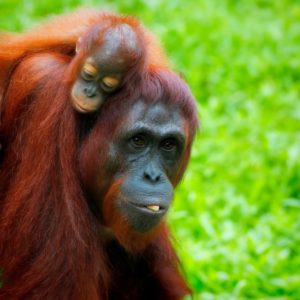 © Canva – Baby orang-utan with his mother

Loss of their habitat

Currently, the orang-utan population amounts to 100’000 individuals, and it is mainly located in the tropical forests of Borneo. They have a very low reproduction rate because their sexual maturity is late, and the females give birth to a baby every 6 to 9 years which explains why this species is one of the most threatened species.

Orang-utans are also victims of poaching, especially the young that are taken from their mothers to be sold as pets. If some are sold, others become orphans because their mother was shot at the time of their capture, they are then taken in rehabilitation centres where they are cared for and taught what their mother should have taught them, learning to survive in the jungle and to move from tree to tree. The main goal of these centres is to allow these monkeys to return to the wild. What you should know is that these centres also take care of other animals such as gibbons, pygmy elephants and dwarf bears.

In the Sepilok centre on the island of Borneo, a buddy system has been set up to replace the teaching of the mother. A young monkey is paired with an older monkey to help it develop the skills it needs to survive in the jungle.

Why are orang-utans important to biodiversity?

Did you know that?

Orang-utan means man of the forest. 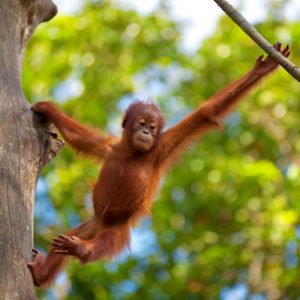 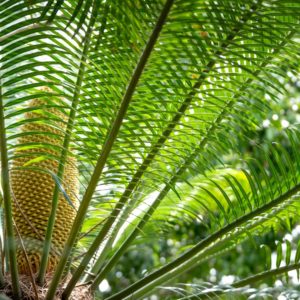 It is this species that causes deforestation on the island of Borneo and elsewhere in the world. The palm oil tree is a species native to Africa from Senegal to Angola, its place of origin is along the Gulf of Guinea where there are natural palm oil tree plantations.

It is widely cultivated in all tropical areas of the planet, especially in Asia but also in Africa. In Asia, Malaysia and Indonesia are among the world’s top two producers and exporters of palm oil. Between them, they supply 85% of the world’s consumption, which represents 15 million tons, causing the disappearance of 98% of the forests by 2022. It is the profitability of this culture that is a major problem of deforestation in Indonesia and Malaysia because this oil is mainly used in the food industry to nearly 70%. It is inexpensive, which is why it is found in the composition of products such as spreads, chips, cookies, cereals or chocolate, and margarine. It is also used in cosmetic products and in the manufacture of soaps.

It is the most consumed oil on Earth and to produce vegetable oil with another plant, we would need 8 to 10 times more cultivable land. Therefore, we should use sustainable palm oil which is produced in plantations that respect biodiversity.

Why were this oil chosen?

Palm oil is cheaper than other oils and has a better yield. Indeed, the tree produces fruits all year round and monopolises less land than other oils by producing 4 tons of oil per hectare.

What are the alternatives to palm oil?

Knowing that palm oil is bad for your health due to its high level of saturated fatty acids that increase bad cholesterol, you should take other alternatives by consuming other vegetable oils such as rapeseed oil or sunflower oil.

What actions can we citizens take to fight against deforestation?

Stop consuming palm oil-based products found in food products such as cookies or cosmetics. This requires us to look at the composition of products but above all to change our habits and to turn to products without palm oil. The fight against deforestation also continues in the reduction of the consumption of new paper as well as favouring natural local products and not imported ones such as wood. Participating in reforestation projects is also a way to fight against deforestation by helping local communities to plant future trees during a vacation or a trip. 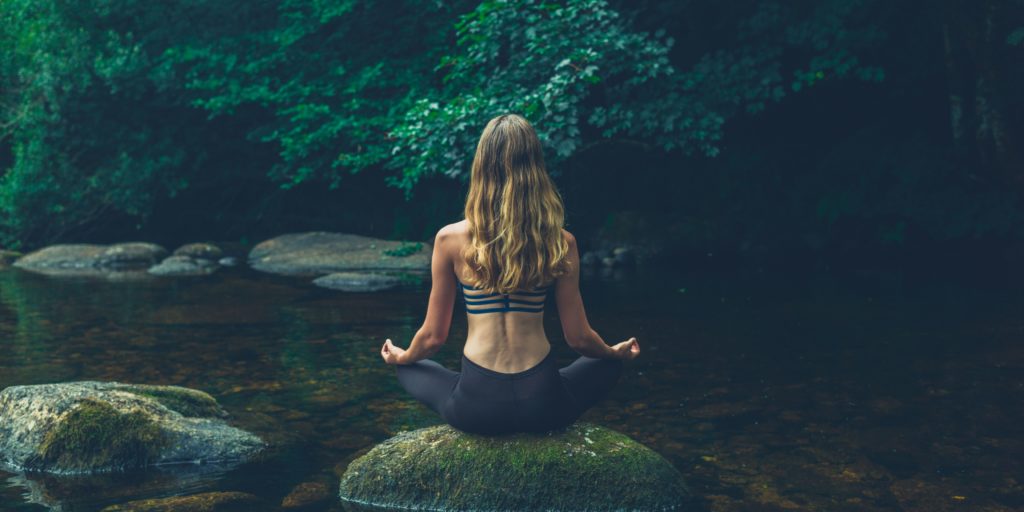 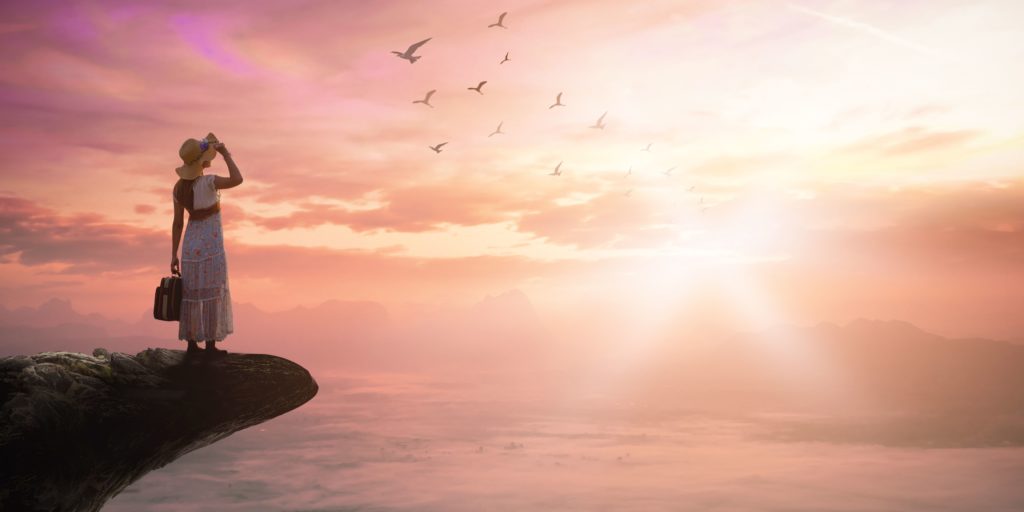 I dared to jump into the unknown 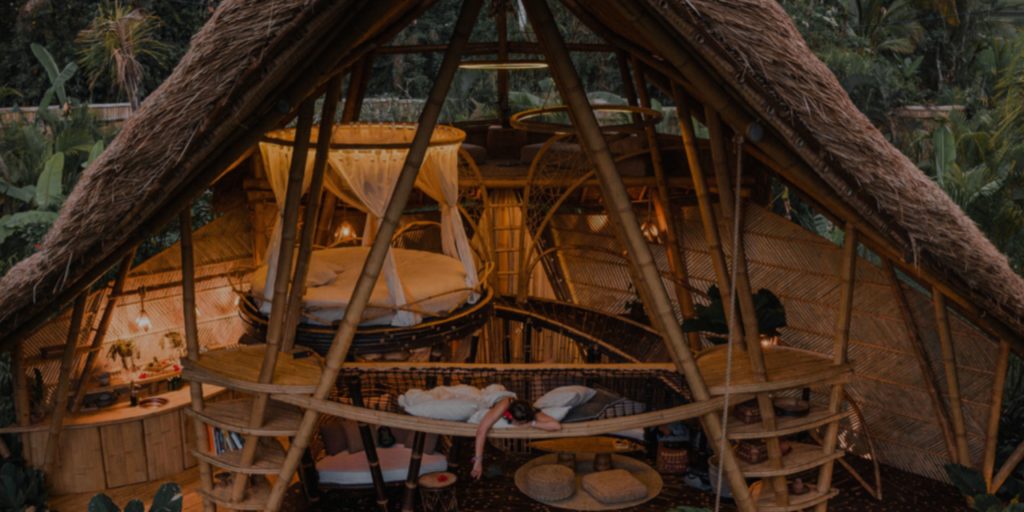 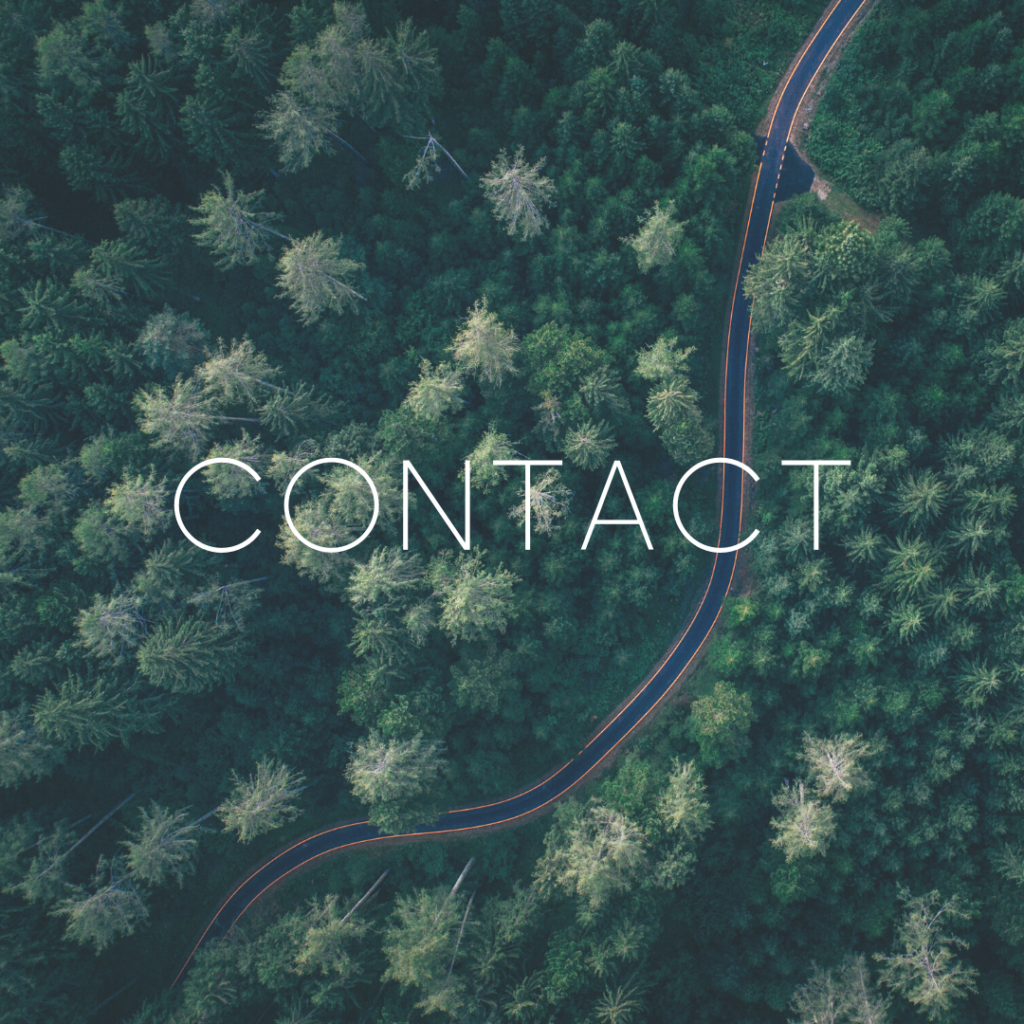 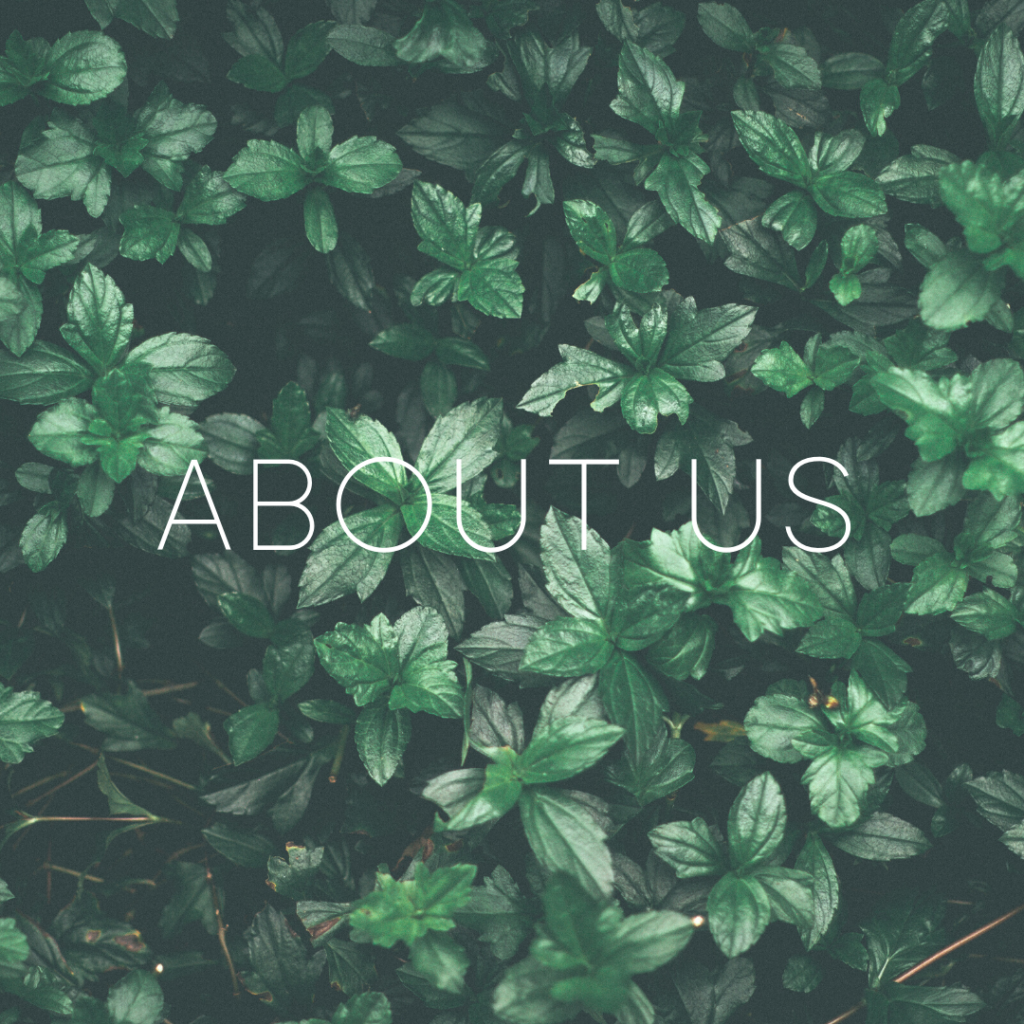 Reading Time: 3 minutes Cyclotherapy is a natural method that allows you to learn how your female cycle and your body work in order to determine when you are